Heritage Day (aka National Braai Day) is a big deal in South Africa. Throw bakkies and Weelee into the conversation and you have a truly South African mix. And no matter how much beer and biltong you have consumed, there comes a time when the discussion turns to selling your bakkie – either because you are emigrating, the family is growing or you are looking to upgrade.

According to South African History Online: “When people talk about South African heritage, they might be referring to anything from famous stretches of coastline in KwaZulu-Natal, to shweshwe fabric, to Bunny Chow. Heritage is therefore something quite personal. Yet heritage also includes that which is part of the national consciousness.”

The much-loved braai brings families, friends and communities together. In the same way, Weelee’s innovative online platform is bringing people together with the common goal and positive experience of selling their cars and bakkies online.

We have talked about bakkies before. They rank high on the list of the most popular second-hand vehicles for sale – and often appear on our radar. From the farming and 4×4 sector to the everyday family urban vehicle, used single- and double-cab bakkies are always in demand. The sustainable turnover of these trusted workhorses means that you should make sure you get the best cash price when the time comes to sell your bakkie.

As an innovative online car selling platform, Weelee is perfectly positioned with 1000s of pre-approved and reputable dealers who are waiting to bid on your bakkie,  guaranteeing you the best deal possible.

A lot of talk happens around a braai and ‘Selling my bakkie’ is just one of the topics of conversation, second only to rugby and whether the coals are hot enough! Guys who have sold their bakkies on Weelee are quick to share their stories of how much more they got than the book value or trade-in value. (Of course, the numbers might be slightly exaggerated depending on how many beers have been consumed).😉

But the ladies also talk, quick to share their positive and hassle-free experiences when selling their car or bakkie on Weelee. We have also been intentional in paying attention to what women want when selling their second-hand vehicles online.

Weelee’s online offering has created a safe space where South Africans can sell their bakkies to a select pool of industry leaders who are ready to bid and buy, giving your bakkie the competitive edge it deserves. Our reputation has resulted in us becoming a verb and the phrase, ‘Weelee it” is fast becoming common phraseology among all demographics in South Africa.

We are committed to being the peoples’ online car selling platform in South Africa and we have a customer service team that goes above and beyond to ensure your personal Weelee success story.

Need to sell your bakkie? The proudly South African solution is simple – don’t just sell it, Weelee it!

Skip the Queues – Sell Your Car Online with Weelee!

Hands up who enjoys waiting in line? Exactly! We all hate waiting in queues. From airports, supermarkets and doctor’s rooms to petrol stations, traffic jams

Future of Electric cars in SA

Weelee looks to the future of electric cars in South Africa

The conversation around the future of electric cars in SA highlights the benefits & the drawbacks. Weelee breaks down the basics so you are informed. 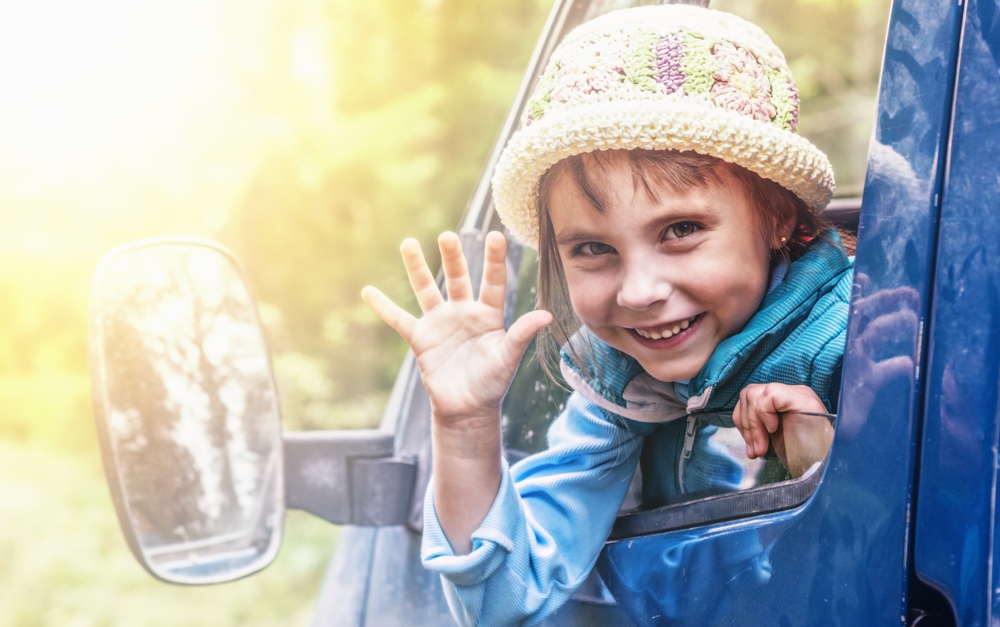 Why 5 is our favourite number at Weelee

No.5 seems to feature in so many of our Weelee blogs – from helpful tips to get you the best cash price to uploading & selling your car in 5 simple steps.