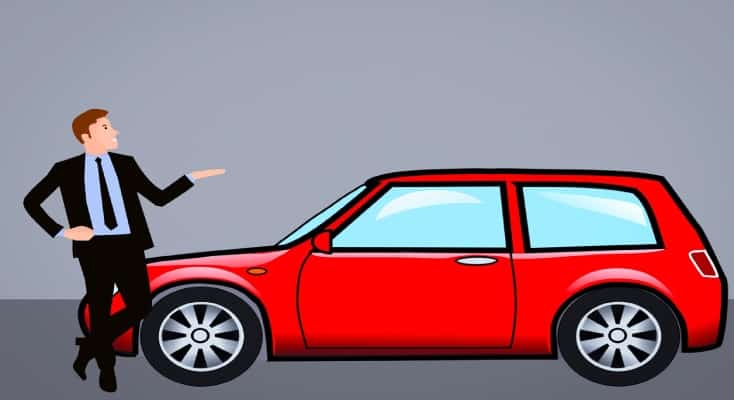 Sell My Car – Who NOT To Be

Meet Barry. Usually, he makes all the right decisions. Except for that one time when he was selling his car. In case you’re thinking, “I’d like to sell my car,” here’s his story. We don’t want you to find yourself being held hostage by criminal masterminds like he did. So if you want to know what not to do when selling your car online, read on.

Disclaimer: This is not fake news! (But for the protection of his identity, Barry is not his real name).

Barry decided, It’s time to sell my car, and advertised his used vehicle online. Finally, he got a phone call from a truck driver, who was interested.

They agreed to meet in a public parking lot. If the potential buyer was happy with it, he’d go straight to the bank where he would pay Barry immediately.

Still, being the cautious guy that Barry is, he dragged a friend along to the small town.

The truck driver liked the car, but said that he hadn’t realised one small hiccup. He wasn’t South African, and wouldn’t be able to draw the money from his foreign bank account. He told Barry that someone owed him money – at the Jewellery shop, close by.

Not too difficult, thought Barry. Anyway, I just want to sell my car and be done with it.

When they arrived at the shopping centre, the jeweller phoned and said he was in the parking lot and would meet them at the car. It turned out to be a diamond exchange… Barry’s alarm bells started screaming. The jeweller assured him it was legit and offered to show him his jewellery shop. Barry and his friend believed him.

Yet another catch. The jeweller didn’t have the money on him. He phoned his father, who had the money and was on his way. The father – a pastor – agreed to meet them at his home, behind the church.

There they waited in silence before the storm.

Suddenly, they were surrounded by armed policemen. The driver, they said, was a suspected drug dealer, implicated in a huge drug bust. Barry was arrested and taken into the house. They found the diamonds, declared it an illicit deal, and called for backup to get everyone, including Barry, thrown into prison.

Unless, of course, Barry would pay a bribe.

At some point, Barry’s common sense returned. These are no policemen. It’s all a setup. If I refuse to pay the bribe, plan B won’t end pleasantly.

He drew the money and paid the ‘cops’. The friend was released and the two guys drove home.

So if you’re thinking, I won’t make this mistake if I sell my car on my own … go ahead! Or, you could just Weelee it. Every potential buyer on Weelee’s safe and secure system is pre-approved and pre-authorized. If only Barry had known! 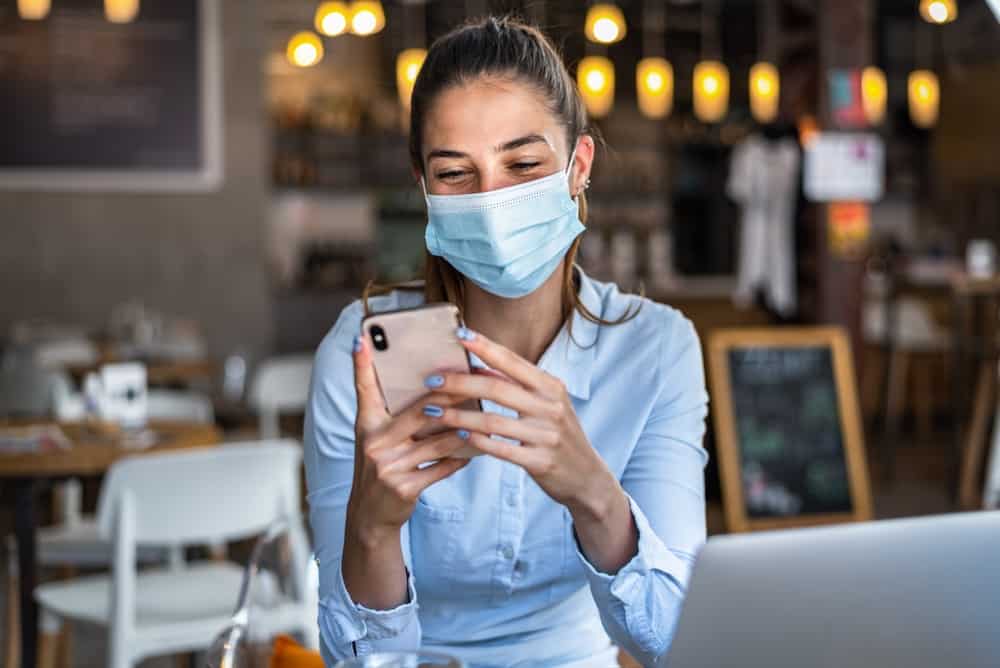 Preview in new tab We are pretty sure that as we all look back and reflect on 2020, our common experiences involve bucket lists being 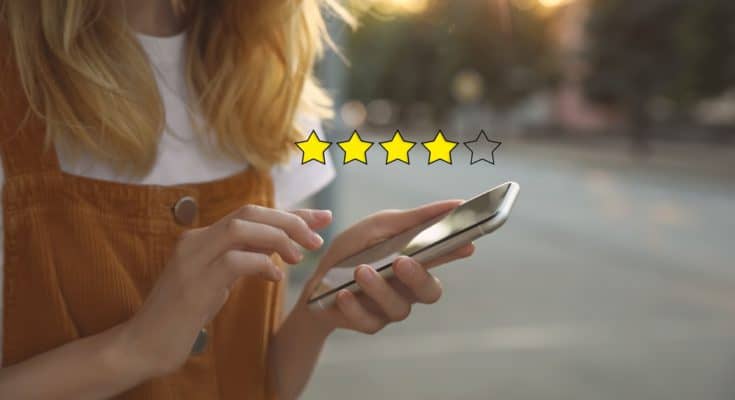 Do Your Homework – Check Out Our Weelee Reviews on ‘hellopeter’ 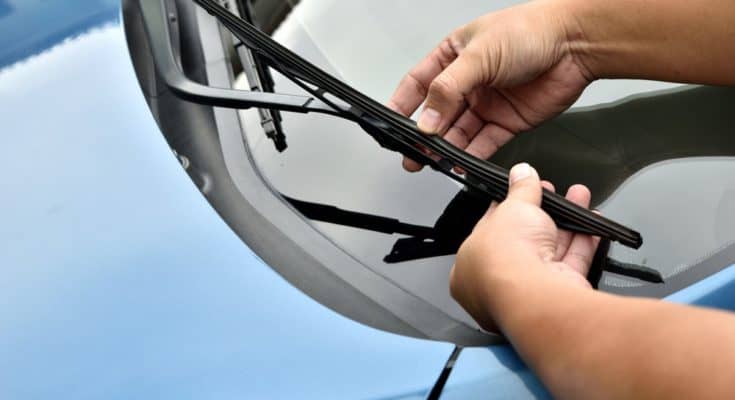 Getting Ready to Sell Your Car? Spend a Little to Get More Cash

If you are getting ready to sell your car, you might be tempted to not spend any more money on it and just let it 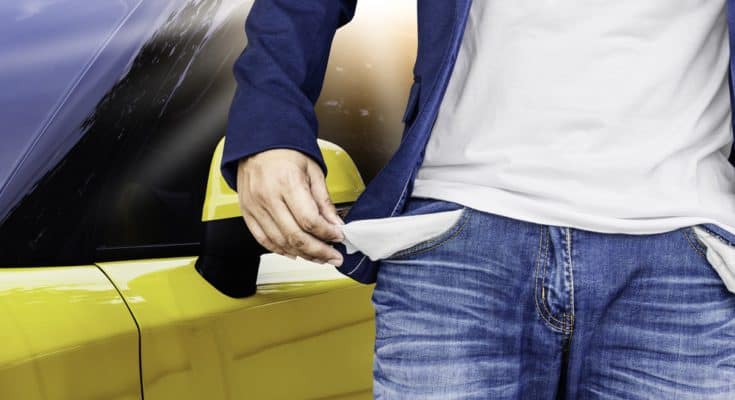 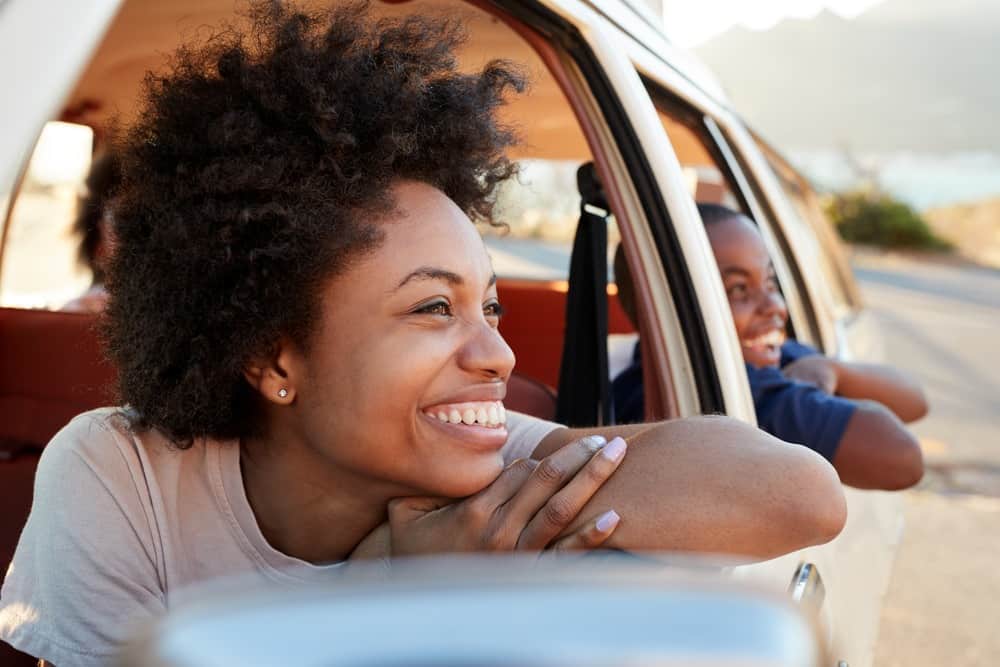 Our most recent blog highlighted our top 5 Weelee tips to make sure your car is ready for a road trip. (It is worth the