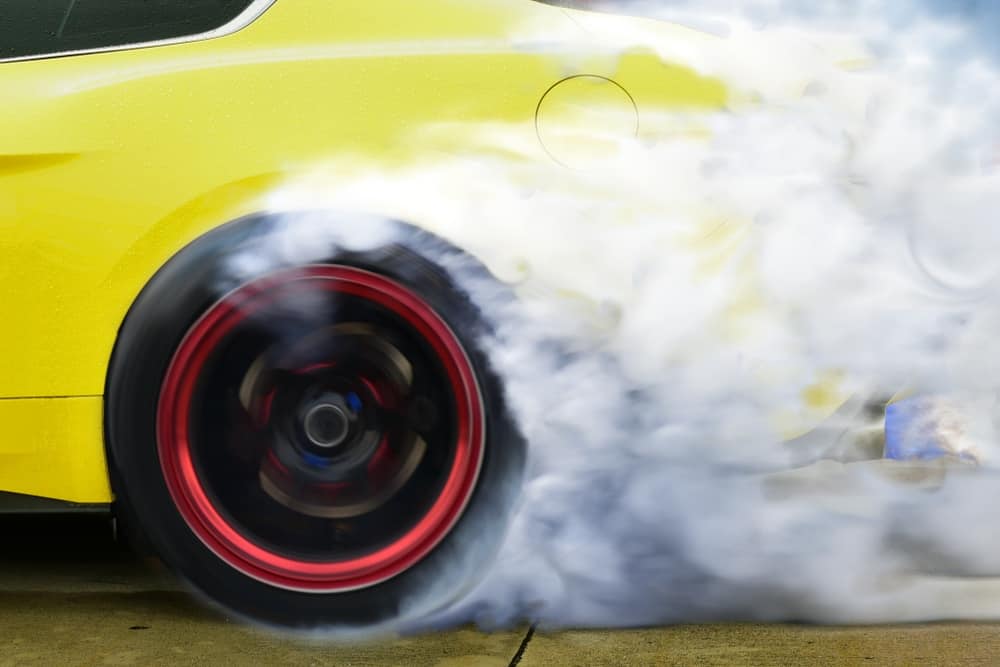 It’s Heritage Month, and as a proudly South Africa car selling platform, Weelee is giving a unique spin to South Africa’s various car cultures which are as diverse and colourful as our history and come with rich and iconic stories that need to be celebrated.

Where shall we start? ‘Let’s start at the very beginning – a very good place to start.’

Don’t worry, we are not going to feature the Voortrekker ‘kakebeenwaens.’ Rather, we will begin with some car history in the form of Anton Rupert’s prestigious collection and move on from there to the exciting world of car spinning, and the defining Bakkie and 4×4 cultures.

A visit to the Franschhoek Motor Museum has to be on the bucket list of any Weelee fan, car enthusiast or petrolhead.

Touring the four halls will have your jaw dropping as you wander up and down the 100 years of evolution of automotive history. Anton Rupert’s legacy is celebrated in the collection which exceeds over 220 vehicles – ranging from an 1898 Beeston motor tricycle to a 2003 Ferrari Enzo supercar.

It is simply magnificent, with vehicles spread over time, including the F1 car that Jody Scheckter drove on his way to the 1979 world driver’s championship.

Weelee fun heritage fact: Nelson Mandela paid a visit to the museum in 1996.

‘Spinning is a South African motorsport that involves driving cars at speed in circles and performing stunts in and out of the car. It originated in Soweto in the late 1980s and was performed as a funeral ritual in which a stolen car was spun around to honour the deceased. It is now a recognised motorsport.’ (Thanks, Wikipedia).

As we said – our car culture is super-interesting and colourful!

The definition of car spinning has evolved over the decades from an anti-apartheid act of defiance against white supremacy status symbols to becoming the fastest-growing motorsport subculture in South Africa. The thrill-ride world of spinning includes lots of exhaust smoke, tire tracks, dangerous stunts and spectators’ cheering voices.

If you are new to the car spinning culture – recognised as an official motorsport in 2014 – then check out some spinning stunts on this video clip. (Weelee warning: Please do not try this at home!)

South Africans tend to be bakkie-obsessed and ‘bakkies and braais’ is one way of celebrating Heritage month, forming part of our rainbow nation’s national consciousness.

The ubiquitous bakkie is an iconic South African symbol and historically the Isuzu, Toyota Hilux and Ford Ranger have taken the top 3 spots.

Weelee recognises the ever-popular stylish and rugged Ranger as one of South Africa’s biggest success stories. Its versatility, comfort and technology make it a winning passenger car and workhorse.

South Africa’s landscape and terrain are as diverse as its people. One way of experiencing this is through its challenging 4×4 trails – from forests and mountains to wetlands and sand dunes.

If you need your wild adventurous spirit satisfied, then our Weelee team recommends becoming part of South Africa’s 4×4 culture.

4×4 enthusiasts are likely to agree that South Africa has an off-road culture unlike anywhere else in the world. And when it comes to SUVs that measure up, you are certainly spoilt for choice. Toyota offers up the Land Cruiser Prado and the Fortuner, Ford has the aptly named Everest, Nissan has the Patrol, and Isuzu the MU-X.

Weelee, as the fastest-growing household name for selling your car online, has established its own culture – one that celebrates passion, simplicity, transparency, efficiency and peace of mind. We exist to deliver value for you and guarantee you the best cash price when you sell your car on our online platform! Our passion is fuelled by our belief in our brand as well as our completely safe and obligation-free online service.

Reasons for selling your car

Top 4 reasons for selling your car

Whether you’re upsizing, downsizing, upgrading or looking to save money, Weelee can help you get the best cash price when selling your car. 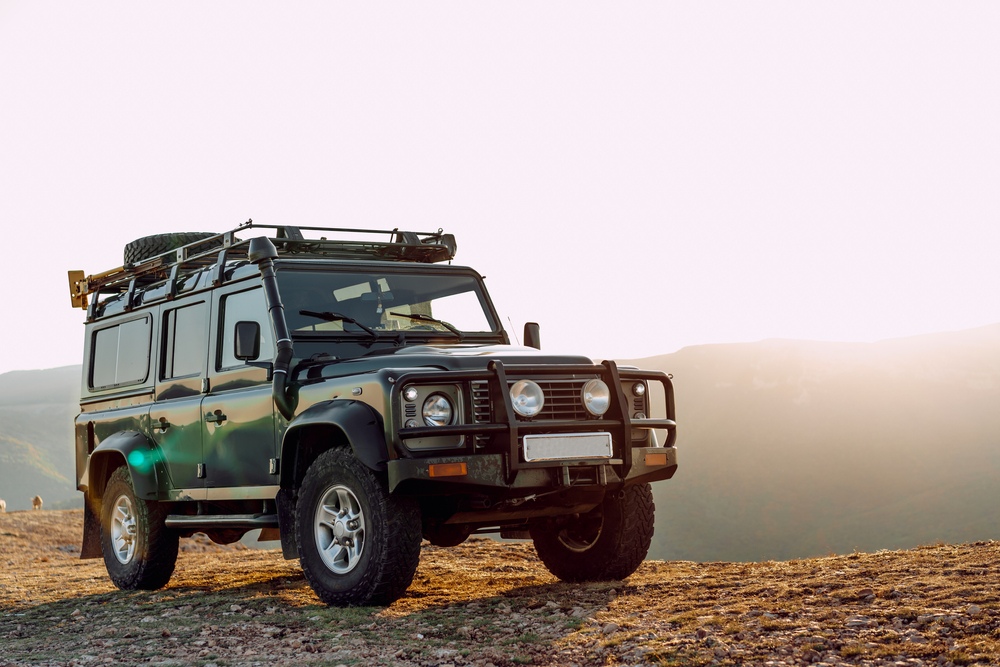 Should you sell your car to buy a 4×4? We outline the pros & cons

If you’re in the market for a 4×4, then you’ll need to sell your car for the best cash price to afford one. We’ll help with that. Just Weelee it.

When you throw selling your bakkie and Weelee into a conversation around a braai, then you have a proudly South African solution.